God Save The Queens 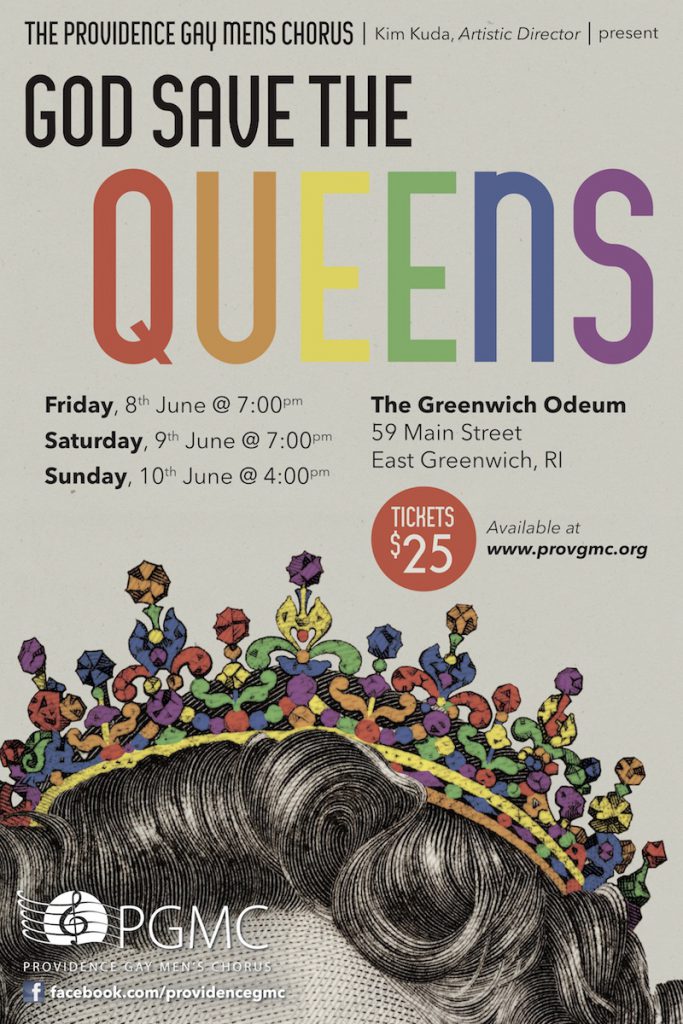 Throughout its history, the United Kingdom has been a major exporter and source of musical innovation, drawing its cultural basis from its own history, from church music, Western culture, and ancient and traditional folk music. In the 20th century, influences from the music of the United States became dominant in their popular music and they developed a sort of parallel “counterculture” music scene. The rebellious tone and image of US rock and roll and blues musicians became popular with British youth and this led to the musical explosion of what we now know as “the British Invasion.”

The United Kingdom has one of the world’s largest music industries today with a tremendous capacity for invention, innovation and fusion. Join us as we celebrate the diverse and rich music of the UK: God Save the Queens!